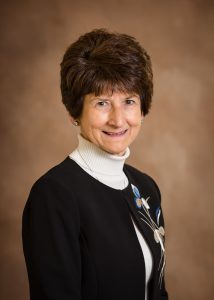 According to Ken Tomasetti, Board Chairman, Elaine’s expertise and experience was invaluable when growing and cultivating the agency to achieve the success it has today. “Elaine has a strong commitment to the well-being of our community, and it shows in every aspect of Care Central VNA & Hospice,” said Tomasetti. “She has built a strong Leadership Team that will carry on her values and ensure operational continuity and continue to provide the exceptional care that our patients have come to know and expect,” he said. “Elaine’s energy, enthusiasm and integrity infused Care Central with the highest professional standards and the greatest personal and professional grace,” said Tomasetti, adding “She was a phenomenal leader, and she will be missed by everyone who has had the privilege of working side-by-side with her over the years.”

Fluet noted how difficult of a decision it was for her to step down from a role she has loved for so many years. “I have developed so many wonderful friendships and partnerships throughout the years and I will miss working with my colleagues tremendously,” said Fluet. “Together, we have accomplished so much for the community, and I am very proud to have played a part in so many projects,” said Fluet. “While I am going to miss coming to work every day, I am leaving the agency in the very capable hands of my Leadership Team and my successor, Holly Chaffee,” she added. 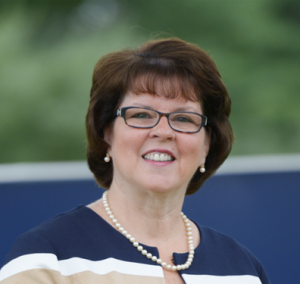 Holly Chaffee, MSN, BSN, RN is coming to Care Central VNA & Hospice from her current role as Vice President and Chief Operating Officer of the VNA of Albany in New York. Prior to her role in Albany, she served as a Consultant for Clinical Special Projects at Benchmark Senior Living in Waltham, MA. Chaffee received her BS in Nursing from Skidmore College in New York and her Master’s in Nursing from the University of Hartford, Hartford, CT.

Chaffee has been recognized for her accomplishments throughout her career. Some of these include The Power 50: WBJ Award, Movers & Shakers Recognition, Business West and Healthcare Hero Award and Visiting Nurse Association of New England Leadership Award, to name a few. Chaffee also had the honor of presenting “The Changing Landscape of Home, Hospice and Palliative Care” in 2019 at the Homecare & Hospice Congress conference.

“Holly brings the same values and love of community to the agency that I have had my whole career in Homecare services,” said Fluet. “I am confident that she will continue the legacy and bring the agency forward to the future with great success,” she said. “She has a vast knowledge of internal operations and clinical programs that promote excellence in clinical practice,” she added. “Holly was also the CEO of the successful Porchlight VNA/Homecare in Lee, Massachusetts for 9 years,” said Fluet.

Tomasetti shared that while the Board of Directors and Care Central Staff are sad to see Elaine leave her role, we are all excited to see what the future holds for the agency. “This transition is bittersweet, but I am confident that Care Central VNA & Hospice will move forward with the success it has achieved for many years,” he said. 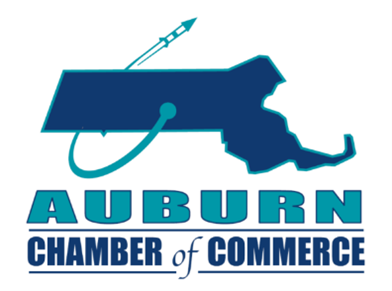